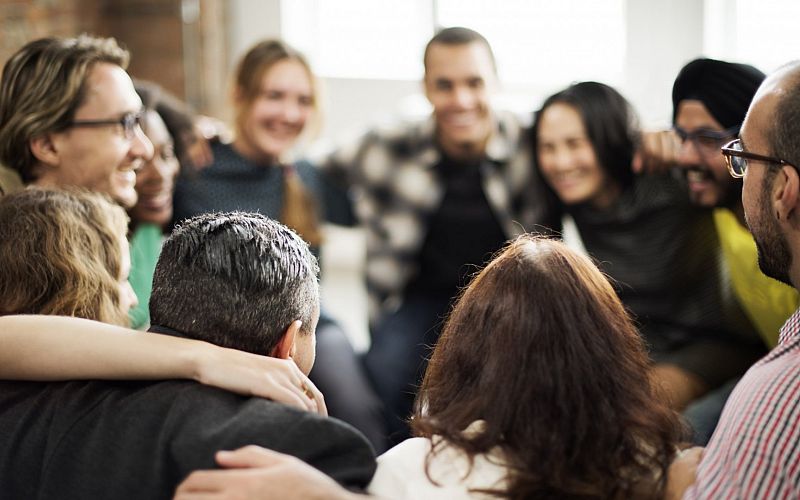 Gus is an Electronic engineer and has worked for 30 years in the LED sign manufacturing and media marketing business.

Since the early ’90s, Gus has been involved in media boards advertising manufacturing and selling businesses while creating revenue-generating opportunities for his companies.

Gus owned and operated one of the largest west coast sign manufacturing company with national accounts such as Westfield, Simon Properties, Mc Caren airport, and all of Landry’s restaurant properties nationwide, Golden Nugget Casinos and similar accounts. Sold the sign business in 2014 to a national sign company.

Through the years, Gus developed a very strong relationship with LED suppliers from Asia and has since owned LED sales and service companies.

Gus joined as the President and  Co-owner of ClearLED in early 2018, and was able to build on the customer base and expand sales. The business has thrived under his leadership.

The latest successful project is the construction and commissioning of a 45x175 foot LED board on Las Vegas Blv, in October 2019. 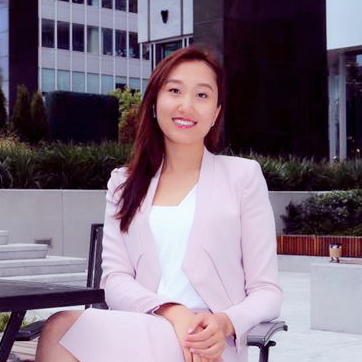 Driven to push the boundaries of technology and armed with a series of globally recognized awards, Jin launched her career at IBM and SAP. Following this she was snapped up by Dream Lighting City Culture Development in Beijing to manage large scale entertainment projects combining sophisticated stage technology with acrobatic artistry, integrating sound, LED, animation, projection mapping, lighting design, and art. Struck by the unique attributes of transparent LED screens, Jin put her business acumen in gear and formed ClearLED. Having worked successfully with many leading brands, Air Canada, Bombardier, Aritzia, Walmart, McDonald’s, Cirque de Soleil, Nine West, and Bank of America to name but a few, Jin has built a well-respected business creating stunning displays that command attention and drive innovation.

A consummate learner with extensive creative talent and committed to hard work, Jin is just plain passionate about technology and design. An outdoor enthusiast who enjoys hiking, kayaking, rock climbing, and snow-boarding, her thoughts rarely stray far from creating ways to use her talents to make the world a better place. 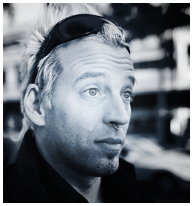 Alexander Doss is an artist who specializes in media art, visual design, and creative direction with a focus on media architecture and interactive immersive visual environments. A world traveller, Alex has dedicated his professional career to designing experiential, spatial, and, scenic displays for global brands and events. He specializes in creating audience experiences based on his knowledge of leading-edge media, virtual reality, and technology.

With a rich history, starting out as a musician and landing his first job as a projectionist, Alex learned the ropes in the trenches where he tried his hand at stage design, camera directing, and visual storytelling. His thirst for innovation and passion for architecture propelled him to move into designing for live concerts, music events, television networks, corporations, and the fashion industry. There he discovered his innate talent for integrating media, architectural structures, and physicality to create unique and impactful statements. It’s a career he truly loves.

Alex has many accomplishments to his credit. He has successfully worked on internationally acclaimed shows in Europe, USA, and Asia, and has many world-stage clients to his credit, including Nike, Adidas, Audi and Mercedes Benz. He has worked with distinguished performers, including Metallica, David Copperfield and Il Divo, on world tours and Broadway shows. Additionally, over the years he has worked closely with Brian Burke, (Franco Dragone, American Idol), Weta, (Avatar, Lord of the Rings), Tim Yip, (Crouching Tiger Hidden Dragon), and many others. 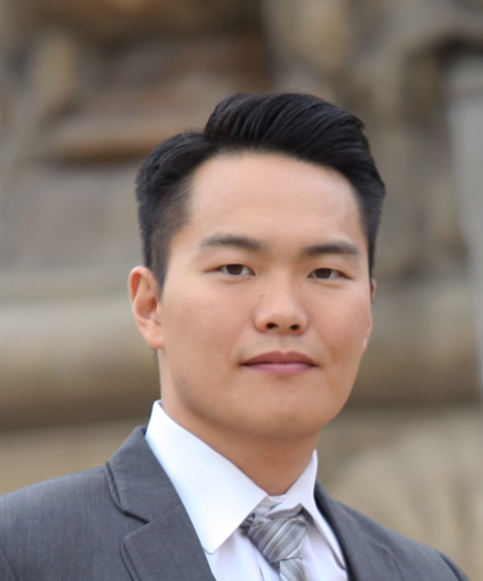